Anti-Aging Secret of Pomegranates Finally Revealed: A molecule in pomegranates, generated by gut microflora, enables muscle cells to protect themselves against one of the major causes of aging.

Posted on July 12, 2016, 6 a.m. in Anti-Aging Research Science Functional Foods GI-Digestive
A molecule in pomegranates, generated by gut microflora, enables muscle cells to protect themselves against one of the major causes of aging. Pomegranates - image from Shutterstock
Until recently, the scientific evidence that pomegranates are truly the superfood that we’ve all been led to believe has been unsubstantial. To add to this, some questionable marketing tactics have raised doubts as well. A team of researchers from the Ecole Polytechnique Federale de Lausanne (EPFL) and the life science company Amazentis decided to investigate the fruit more closely and discovered that there is a molecule within pomegranates that is transformed by microbes in the gut, allowing muscle cells to protect themselves against one of the major causes of aging.
Mitochondria are the powerhouses of cells, containing inner compartments that are no longer capable of carrying out their vital function as they age. The dysfunctional mitochondria accumulate within the cell since the cells are unable to recycle them. This affects the health of many tissues, including muscles, which become gradually weaker with time. This buildup of mitochondria is also believed to be a potential cause in other diseases of aging, such as Parkinson’s disease.
The researchers identified a molecule, urolithin A, that was able to reboot the cell’s ability to recycle the components of the dysfunctional mitochondria on it’s own. "It's the only known molecule that can relaunch the mitochondrial clean-up process, otherwise known as mitophagy," said Patrick Aebischer, co-author of the study. "It's a completely natural substance, and its effect is powerful and measurable."
The researchers at first tested their hypothesis on the nematode C. elegans (worms). This is a common approach for aging testing, as after just 8-10 days it’s already considered elderly. They found that the lifespan of worms exposed to urolithin A increased by more than 45% as compared to the control group. When they then tested the molecule on rodents, they found a large reduction in the number of mitochondria, which indicated that a hearty cellular recycling process was occurring. They also found that the older mice (around 2 years old), showed 42% more endurance when running than mice of the same age that were in the control group.
It should be noted that the fruit itself does not contain the miracle molecule, but rather its precursor. That molecule is converted into urolithin A by microbes that are present in the intestine. Therefore, there can be a wide range of urolithin A produced, depending on the species of animal, as well as the flora present in the gut microbiome. In some cases none at all will be produced, so the pomegranate juice would be ineffective. For these cases, however, the researchers are already working on developing a solution. They founded a start-up company, Amazentis, which has come up with a method to deliver finely calibrated doses of urolithin A and they’re currently conducting their first clinical trials testing humans.
VIEW NEWS SOURCE… 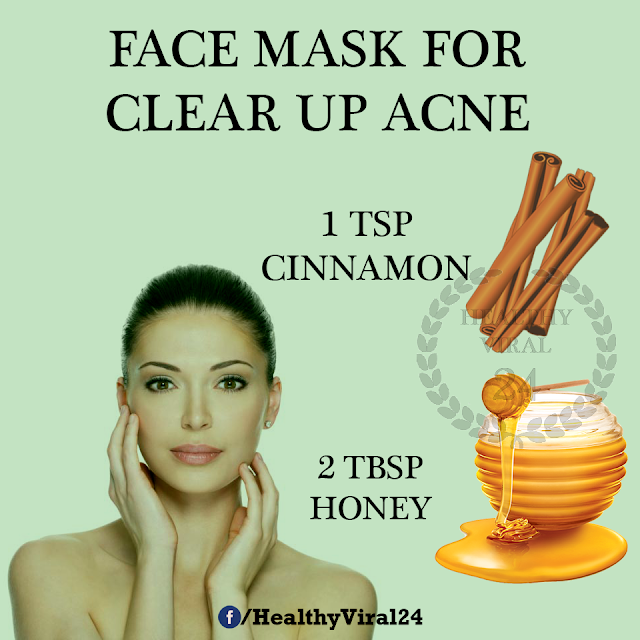 Posted by skin care chronicle at 05:13 No comments: 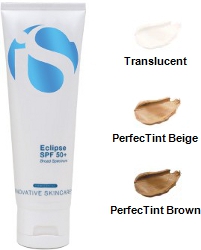 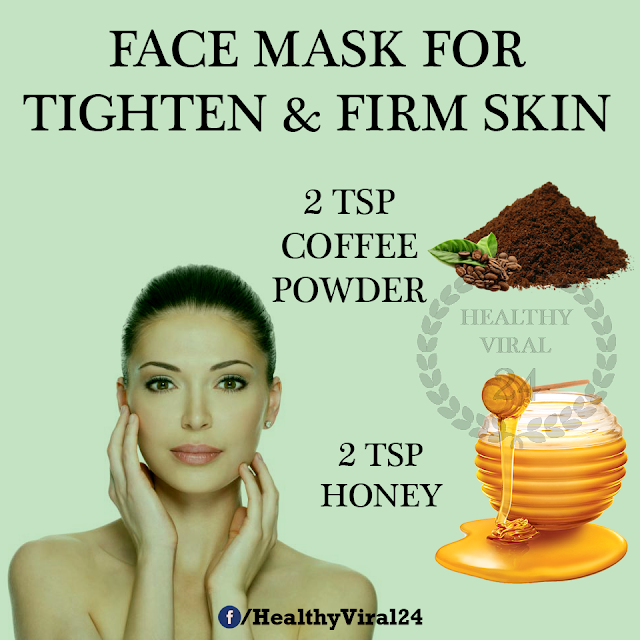 Posted by skin care chronicle at 05:12 No comments: 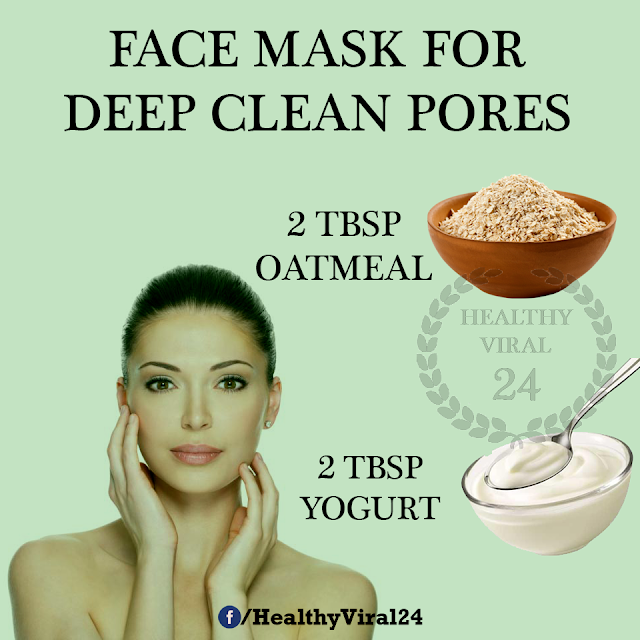 Posted by skin care chronicle at 22:30 No comments: