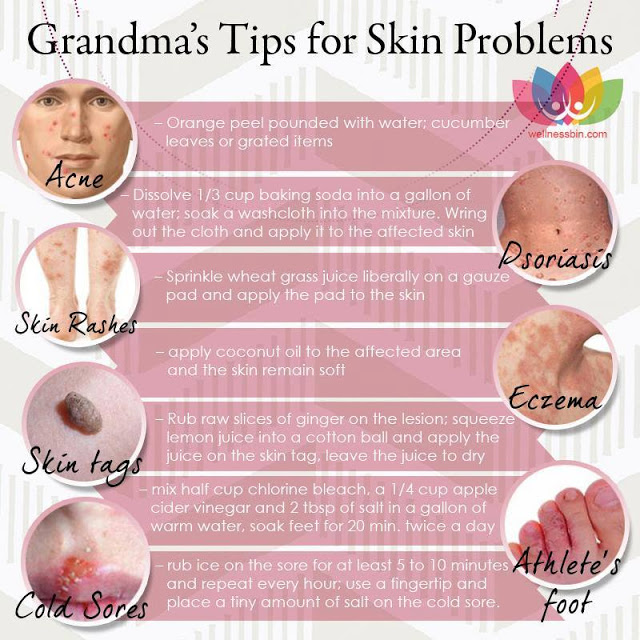 Posted by skin care chronicle at 03:55 No comments:

Most of the safe alternatives to hydroquinone impact the key enzyme, tyrosinase, that mediates two key steps in melanoge­nesis. See Key Steps in Melanin Biosynthesis.
Key ingredients. There are several ingredients that inhibit the tyrosinase enzyme, as well as compete with the enzyme’s substrate, L-3,4-dihydrox­yphenylalanine (L-DOPA). Botanical extracts, such as Ferula foetida (giant fennel), bearberry, licorice, Sophora angustifolia, kiwi fruit, nasturtium, rumex (yellow dock), Phyllanthus emblica fruit and mulberry contain bioflavonoid components similar in chemical structure to L-DOPA, the end product of Step 1, illustrated in Key Steps in Melanin Biosynthesis. The bioflavonoids compete with the substrate L-DOPA, thereby preventing Step 2, also illustrated in the diagram, from occurring.
Tyrosinase inhibitors. Tyrosinase inhibitors also exist, such as hydroxyc­innamic acid, gluconic acid, zinc glycinate, kojic acid, aspergillus ferment, rumex extract and ergothio­neine, that chelate or bind copper, a cofactor required in Step 2 of the diagram. Binding the copper inhibits this reaction from occurring and controls melanin formation.
Hydroxy acids. Although the use of hydroxy acids—lactic acid, glycolic acid and salicylic acid—in skin-brightening products has generally been utilized to accelerate desquamation and removal of melanin-containing corneocytes, it has recently been shown that a 5% concentration of lactic acid will inhibit the formation of the tyrosinase enzyme, thereby slowing the process of melanin synthesis. Other exfoliating agents used in brightening products include pumpkin enzyme, sutilains (a protease enzyme), lactobacillus ferment and galactoa­rabian, a molecule that stimulates natural desquamation in the skin.
Controlling inflammation. Controlling inflammation is another strategy for treating hyperpig­mentation. The use of anti-inflammatory agents, such as white tea, licorice and green tea, helps address the connection between inflammation and pigment formation. These extracts also may act as antioxidants, slowing many of the oxidation steps involved in melanin formation.
Melanin formation. Of particular interest are ingredients that impact melanin formation in multiple ways. An example is zinc glycinate, which stimulates synthesis of an antioxidant protein called metallot­hionein that binds the copper and reduces tyrosinase synthesis and activity; in addition, it suppresses melanocyte growth factors that stimulate melanin synthesis. Niacinamide has been shown to stop the transfer of melanosomes to neighboring keratino­cytes. Glucosamine and dithiooc­tanediol stop the activation of the tyrosinase enzyme, a step that involves glycosyl­ation, or the addition of a sugar molecule to the inactive proenzyme structure, converting it to the activated enzyme. Obviously, if the enzyme remains inactive, melanin formation ceases.
New studies indicate that melanin formation can also be controlled by affecting the signaling process involved in melanin biosynthesis. Sunscreens and anti-inflammatory agents work by turning off the messengers that signal melanin synthesis to commence. A brown seaweed called Ascophyllum nodosum has been shown to inhibit endothelin-1 (ET-1), a molecule synthesized and released from the keratinocytes after UV exposure. ET-1 stimulates the melanocyte and triggers tyrosinase activity. When the signal molecule ET-1 is inhibited, melanin formation is likewise inhibited. In a similar role, the use of Palmaria palmata, a red algae, has been shown to inhibit the release of stem cell factor (SCF), another signaling molecule released by keratinocytes upon exposure to UVB radiation; SCF activates the melanocyte to make melanin. Palmaria palmata inhibits the release of SCF and therefore inhibits melanocyte activation.
In the past decade, ascorbic acid (vitamin C) has been used to control melanin synthesis. Newer stabilized derivatives of vitamin C include magnesium ascorbyl phosphate (MAP), ascorbyl glucoside and tetrahex­yldecyl ascorbate. These derivatives scavenge free radicals that cause erratic melanocyte activity, as well as act as antioxidants inhibiting oxidation steps along the biosynthetic pathway of melanin. They have also been shown to inhibit tyrosinase synthesis and activity.
Finally, the newest and perhaps most exciting agents to fight melanin formation are the peptides. Oligopeptide-34 is a state-of-the-art synthesized peptide that has been shown to decrease alpha-MSH activity and inhibit tyrosinase activity. Although the mechanism is not clearly understood, results indicate that it brightens skin, especially sun-induced hyperpig­mentation, in half the time when compared to other brightening complexes. The use of peptides, such as oligopeptide-34 to control pigmentation, may very well be the newest and most effective approach to treating hyperpig­mentation. And if safety studies are a good indicator, they are a lot safer for the end user.

Dealing with issues of pigmentation will undoubtedly continue to be a focus in the skin care arena, and there is certainly no shortage of products designed to address these issues. But the most important question is: Which are effective and safe to use? Although hydroquinone continues to be the only authorized OTC whitening agent in the United States, there are numerous studies that question its safety, which accounts for its being banned in most countries throughout the world. Fortunately, the pressure remains on pharmace­utical houses, cosmetic companies and even raw material suppliers to find safe and legal alternatives to hydroquinone. This past decade has seen a myriad of new brightening agents, all promising to reduce hyperpig­mentation while enhancing skin luminosity and, although most have fallen short of hydroqui­none’s ability to whiten skin, new cocktails of brighteners are now available that are close in performance and a lot safer to use.
- See more at: http://www.skininc.com/skinscience/ingredients/41973632.html?utm_source=newsletter-html&utm_medium=email&utm_campaign=SI+E-Newsletter+12-18-2015#sthash.om5TpxYF.dpuf
Posted by skin care chronicle at 05:00 No comments:


Posted by skin care chronicle at 04:32 No comments:

THIS COULD CHANGE YOUR WHOLE FACE 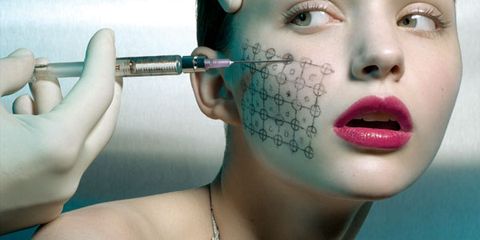 Posted by skin care chronicle at 09:26 No comments: 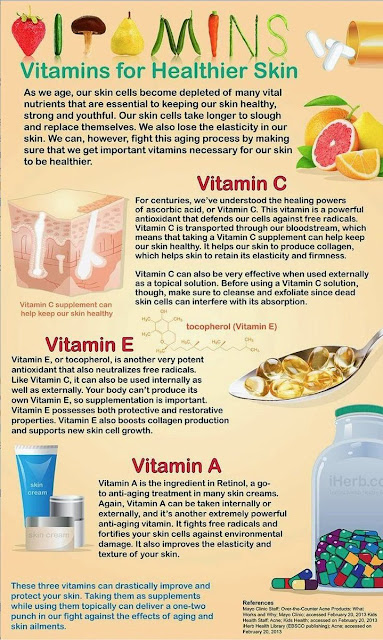 Posted by skin care chronicle at 05:58 No comments:


Posted by skin care chronicle at 05:49 No comments: 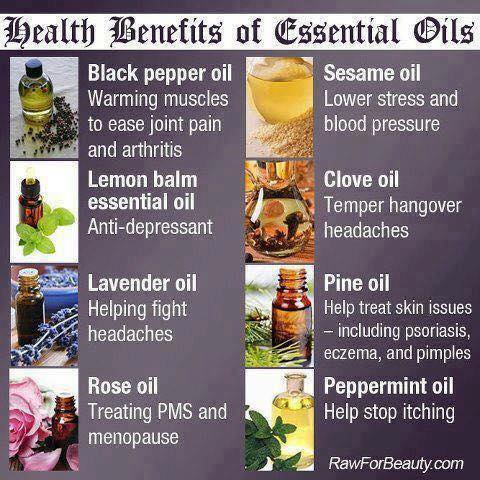 Posted by skin care chronicle at 04:09 No comments:


Posted by skin care chronicle at 03:33 No comments: